Researcher: From Oct 2010 to present. Investigating the application and theory of Information Visualization and 3D on the web technologies (WebGL/X3DOM) for a variety of scientific applications, within the High Performance Computing and Visualization Group of the Mathematics and Applied Computation Division.

Program Manager: From Oct 2006 to Oct 2010, Complex Systems program responsible for a portfolio of projects totally approximatly $2.5M/year. Developed vision plans and oversee execution of projects dealing with complex systems. Complex systems are those types of systems in which large numbers of similar entities exhibit some type of macroscopic behavior that can not be predicted simply by looking at the individual entities. Application domains are currently primarily Networking oriented, future applications will involve biological systems, nanotechnology, complex engineering as opportunities arise.

Project Supervisor: Visualization and Virtual Reality (VVR) project obtaining funding between $500-750K/year for over 10 years. Responsible for planning, management of a staff of 3-5, and most of the technical design work of the project. Created the Open Virtual Reality Testbed. I created the testbed, obtained funding and have received a fair amount of publicity due to a collection world wide web pages I maintain. I was also a principle technical staff member in the initiation and development of a NIST wide "Virtual Library" project which seeks to bring the information resources of the NIST library to staff members desks. Also active in a variety of manufacturing standards efforts. I have also been active in obtaining several cooperative research agreements between outside industry and NIST. Participant in a number of other projects including: A graphical tool to generate 2D tilings for research sponsored by the Bureau of Engraving and Printing; Visual display of control systems; Implementation of a shape grammar for stylistic analysis of an artist; Development of object oriented data base systems for use in data representation; and Systems programmer for a sizable network of Sun's, and Silicon Graphics Iris's.

November 99 - 2006
Web3D Consortium: Vice President (99-01) and Member of Board of Directors (99-06), active in the H-ANIM (Humanoid Animation) working group and founded the Medical Working Group, leading successful effort to obtain grant funding for the consortium.

October 97 - June 2002
About.com: 3D Graphics/Virtual Reality Guide running what was, during its existance, the most popular web site (Article Archives) for information about VRML and other 3D Web technologies. From October 1997 to June 2002 I wrote a weekly feature article (194 total) for the site, and provided links to hundreds of information sources, tutorials, and examples. In addition to writing I hosted weekly chats sometimes with noted guests. The site was internationally recognized and was generally considered a "must see" web site for obtaining the latest news and information on the Web3D field.

October 84 - March 85
Navigation Sciences: Responsible for the specification, procurement, and installation of a VAX 730 based software development system. This included budgeting and justification of the system. An Ethernet was installed between several IBM PC's and the VAX which was running UNIX 4.2. Software was to be developed on the PC's with support data bases and other tools on the VAX. Additionally graphics software for the PC's was reviewed and selected for the development of a PC bases navigation system with integrated nautical charts.

Videomagic Laboratories: Part of a software group that designed and implemented a real time surrogate travel system using video disks, overlay graphics, audio with digitized speech and digital data from the video disk. The project was for a video disk based arcade game. All the work was done in C on 68000 based development systems and later downloaded to a 68000 S100 based run time system. Responsibility in the integrated system included: designing and implementing real time graphics code and a data base system which was a mechanism for describing animations. Also served as the "unofficial" systems person responsible for the maintenance of 5 UNIX machines. Supervised part-time personnel and consultants who worked on systems tasks. Responsible for producing a prototype film which functioned as a testbed for the surrogate travel software, including budgeting and hiring outside production staff.

Carnegie Mellon University: Designed and implemented (Pascal) an interactive graphics system which allowed teachers to produce illustrations and animations using an IBM PC. The system was a combination of a paint system with animation capabilities. This software later became part of a start-up company delivering educational and training systems.

Bell Laboratories: Associate Member of Technical Staff. Worked on software (C and UNIX) for a real time 3D graphics processor. Primary accomplishments were to write example programs which demonstrated the potential application of the animation processor. This included: an interactive object editor for the creation and manipulation of 3D objects; a dancing figure and robot arm with interactive controls; animations of matrix multiplication and sign language illustrated educational potential. Also worked on an interactive video disk project where I interfaced a touch screen and wrote the software for doing hit-detection on video objects. This was the prototype for a system deployed in Disney's EPCOT Center. Summary Video 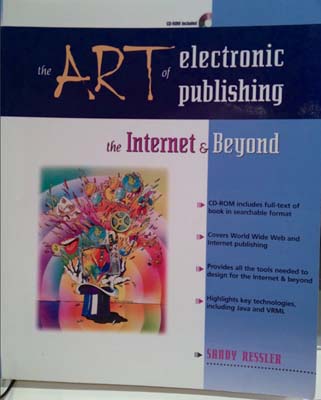 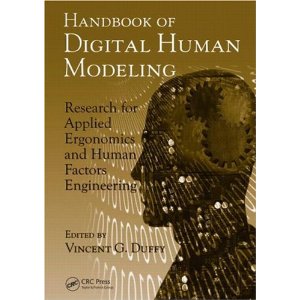 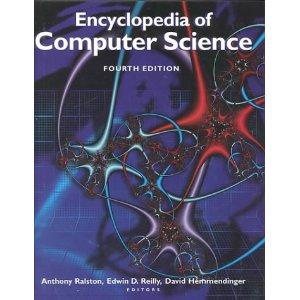 3D Computer Graphics on the World Wide Web from sandyr on Vimeo. 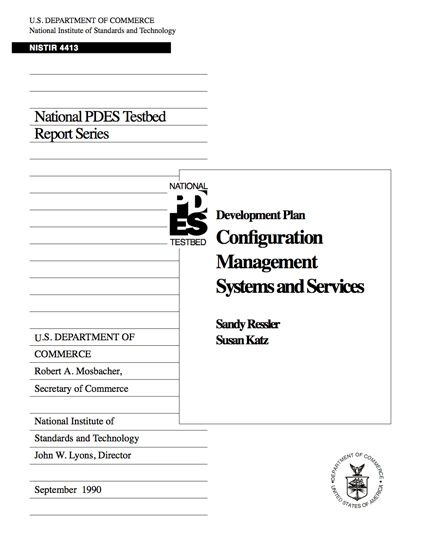 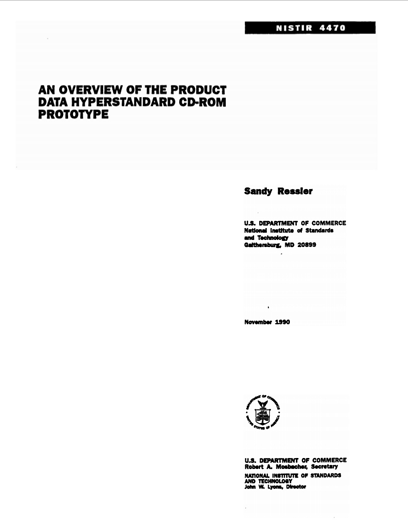 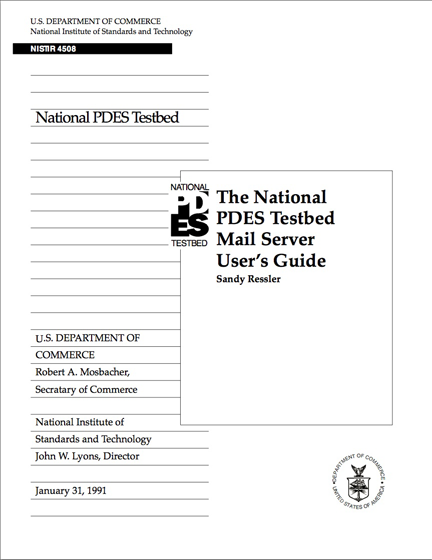 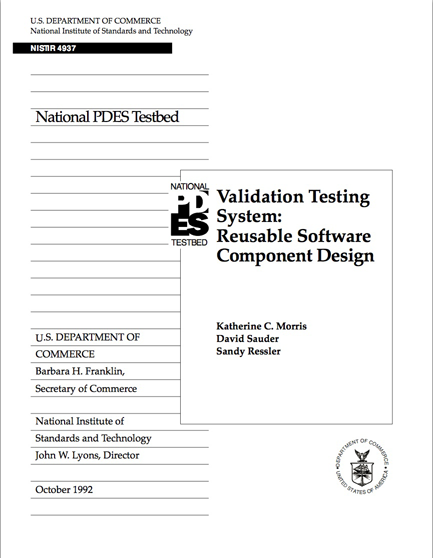 CD-ROMs used to be a big deal, the HyperStandard was the first CD-ROM produced at NIST for an interactive collection of documents. It ran on UNIX, Windows and Macs. CD-ROM for book contains the entire contents of the book.

Independently developed course and multimedia (that was a hot term back then) interactive software document for a criminal justice application.

Da Movies from sandyr on Vimeo.

These Words are the Data (excerpt) w/sound from sandyr on Vimeo.

Fleeting fame on a few occasions. 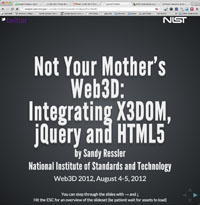 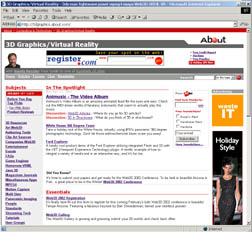 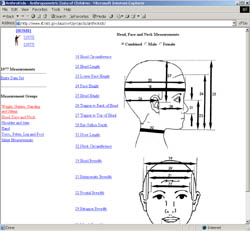 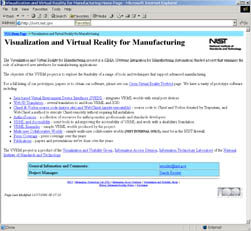 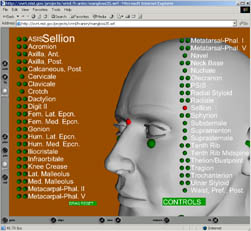 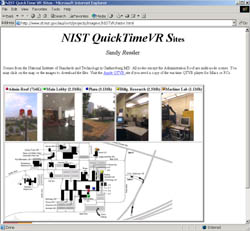